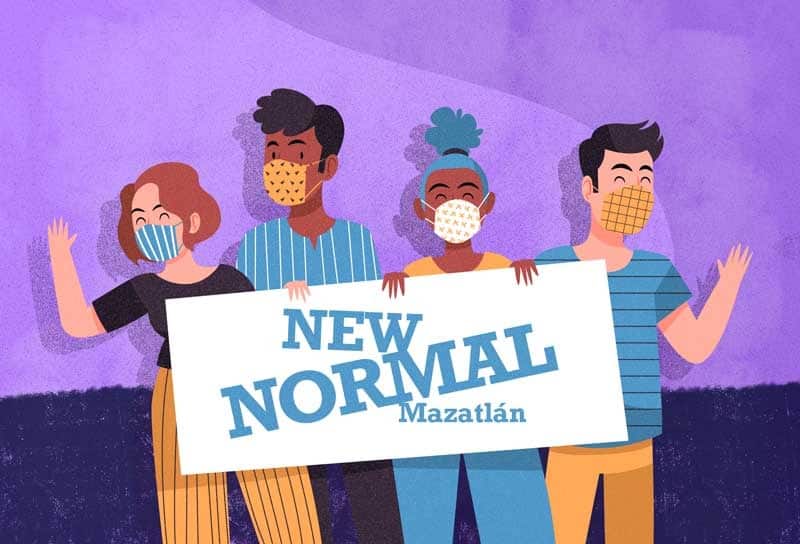 Adapting to life with the pandemic

I began by making two piles. One for the clothing I have not used since the pandemic began, due to my vastly reduced (read: eliminated) social schedule, and another for the clothes that I really didn’t need any more (read: stayed home too long and I no longer fit into them). 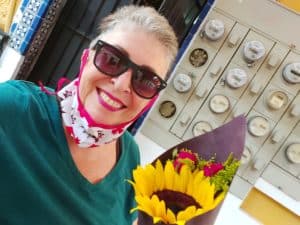 This got me thinking about how much my life and the lives of those around me have changed since March of this year when everything first shut down for us in Mazatlán. I wondered how others have coped? How have their lives changed? How have people adapted as we continue through this vast change in our lives?

One thing is certain:  2020 is not going to go down quietly in the annals of history. Little has transpired since the start of this year to encourage much cheering from the masses. Starting with worldwide political unrest, and adding climate terrorism, along with a note of potential apocalypse, and topping it off with a chaser of pandemic chaos, it’s little wonder depression and suicide have seen record numbers!

Yet, here we are, tucked away in our little corner of paradise scrambling to figure out what our “new normal” will be as the snowbird season begins. Or will it begin? This year will certainly be different…but more on that in a minute. 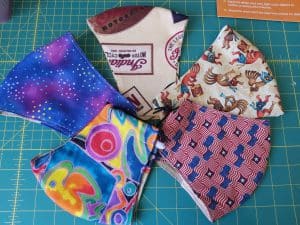 In the early isolation months, many people rediscovered old hobbies or took up new ones like cooking or gardening. My return to sewing was inspired by a demand for face masks and I found that I am really enjoying sewing again.

Having a significant other to share the journey with seemed to help, though that much togetherness tested even the best of relationships!

With the gyms closed, several friends embarked on fitness routines starting with simple daily walks. Now some have made it an important part of their new healthy lifestyle. (Note to self: I may want to follow suit so I don’t have to get rid of those clothes.)

Interestingly, there was a large number of our demographic that scrambled to learn technologies they had long been resisting learning. Zoom and WhatsApp quickly became a household name, and through those, people were able to keep connected to their families in a more significant way than email ever did for them. Also, people became adept at ordering everything online, and now this seems to have become the norm.

After the third month of isolation coupled with the lack of beauty salon visits, I even managed to muster up the courage to attempt a self inflicted hair cut which I documented for posterity in a video. (You can catch that farce here: https://youtu.be/-BYOHfpnKZw) 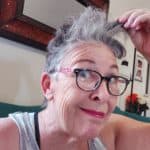 Some of us that live here full time and normally go north to visit our families in the heaviness of the summer heat, had those plans dashed. With border closures and quarantine demands, it was just too complicated—that, and the uncertainty of where this was all going, kept us home.

There were snowbirds that, when this crisis began, found themselves here longer than expected due to the shortage of outgoing flights. There were several that ended up overstaying their 180-day tourist visa but fortunately Mexican Immigration created a special exception for those cases, and people were able to renew them within the country.

Then there were those that, in the spring, drove back to Canada in a mad rush and are now finding that they cannot do the same road trip back due to the US/Canada border closures. Instead they will fly in and leave their Mexican plated vehicle behind in Canada. That is, IF those flights don’t get cancelled, which is starting to be a familiar scenario.

But the most affected, of course, were the nationals. The people of Mexico. The sudden drop in income for families that already live a marginal life continues to be especially difficult. Hardest hit were the workers in the tourism industry who suffered a double whammy:  Hit not only with the economic effects, they were also overwhelmingly hit by the virus itself. 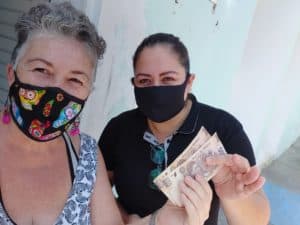 But we have seen the truth of the saying, “where there’s darkness, there’s also light”. These difficult times have brought out the kindness of the foreign community as we’ve figured out ways to support our hotel workers, gardeners, servers and others that live on daily wages. Donations increased to local charities that ran food programs, and payments through Western Union were sent to our beloved helpers.

Now, some seven months into this experience, things seem to have found a rhythm. People are accustomed to not being able to enter a store without a face cover, to having their temperature taken and to being given a quick squirt of sanitizing gel. However, when out in public, you can still find many without masks or wearing them so poorly that they might as well not have them on.

To say this winter season will be different is an understatement. Several restaurants and small businesses did not survive the period of shut down and will never return. While others saw the opportunity in chaos and created new ways of connecting with customers. The fortunate few that have survived so far will find it to be touch and go as we see what this winter brings.

At this moment, it is difficult to predict with any sense of accuracy, the percentage of snowbirds that will be returning this year. In my circle, I estimate that about 40% – 50% will stay in their home countries this season. Some because of ongoing health issues and others because of the challenge in obtaining travel insurance. So, this makes it extra important for those of us that are here to try and support the businesses that normally depend on this annual influx of tourists. 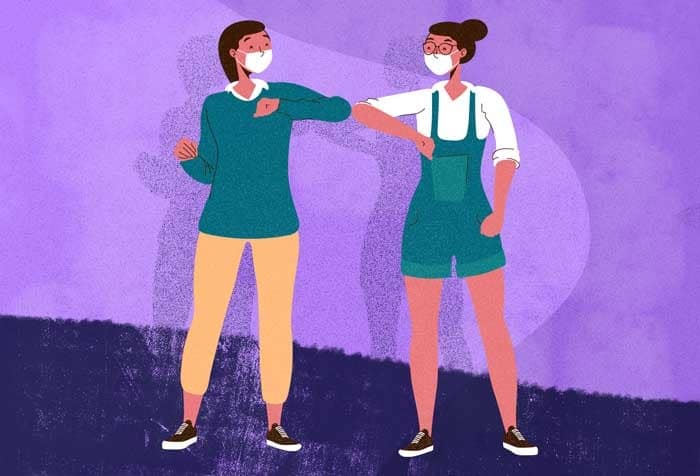 Which makes it doubly important that we are vigilant about two things: TAKE CARE OF YOURSELF and DON’T ASSUME ANYTHING. The city has established protocols for operating businesses, and while most places adhere to them, some are not as vigilant. Expecting authorities to be on top of all the enforcement, or expecting that everyone will follow the protocols, is to live in a fantasy land. At the risk of sounding like an old record: wear a mask when out in public, try to keep 6 feet away from others and wash your hands! Simple really.

But it’s not all doom and gloom. Yes, you can go out and socialize—with limits. Many places have outdoor seating and are very well managed for distancing. Several have now returned with music. So it’s really up to each one of you to live your life, knowing the risks, and taking the precautions that WORK FOR YOU. Saludos y disfruta!

How has your life been impacted with this pandemic? Comment below!