A Stranger in my Own Land 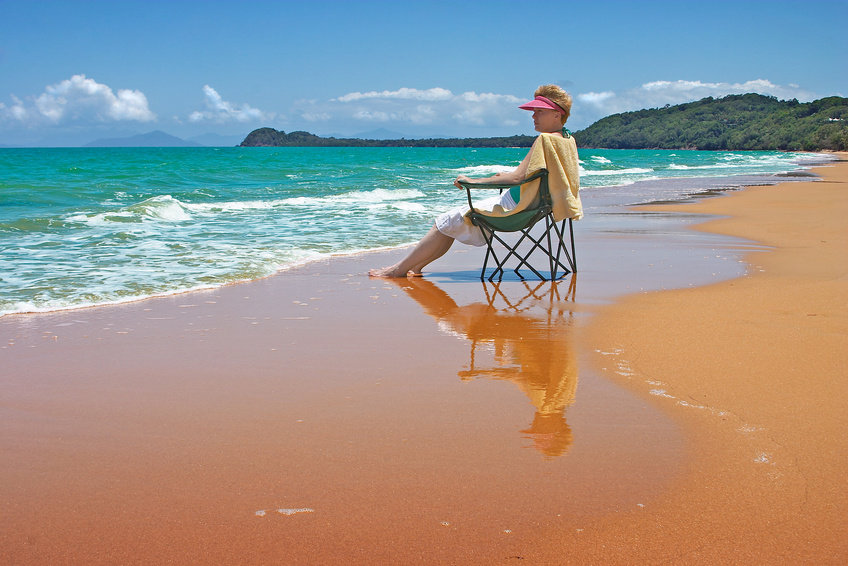 Adapting well to living in Mexico can have its drawbacks

As the exit door opened and I stepped out, a blast of hot air blanketed me and immediately I felt a joyous sense of having arrived “home”. But not home in the traditional sense of the word, such as in the land where I was raised, but more the kind of feeling that one has in your heart when you feel at ease and complete. It’s the same sense as when one falls in love or at the birth of your child. Yes, that one. 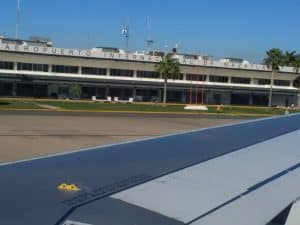 Of course, this feeling didn’t suddenly come over me this year when I returned from two months visiting my family up North. Not at all. Rather, it’s been growing exponentially over the past eight years, becoming stronger to the point where now, although I love visiting my family and friends, I don’t wish to spend any more time away from Mazatlan than is necessary. I now feel like a stranger in my own land each time I go back to Canada.

Perhaps it’s that I have adapted too well to my community here. Learning to speak Spanish enough to converse with people certainly has helped. And I can truly say that I enjoy the sounds (some call them noises) of the street. Traffic honking, people announcing their goods for sale as they pass by, children playing on the street, random fireworks displays, banda music till the wee hours and the occasional barking dog (ok, maybe that one is not so good). I live in the downtown area, so it’s always alive with activity.

In my previous community in the North, the only sounds I ever heard were the whir of lawnmowers during the summer; and the buzz of snowblowers in winter. No dogs barking, no children’s voices, no one having random parties at their home. In many ways it was an ideal neighborhood for the majority that enjoys absolute peace and quiet. But for me, it felt like I was living in a cemetery and I was increasingly feeling isolated. I wanted to hear life going on around me, even if I wasn’t directly participating in it, and that is exactly what I got when I moved to Mexico. Some would say, I may have got more than I asked for, but to me, it’s all relative.

Here in Mexico, I have come to feel truly complete. But when I go North I feel like a duck out of water. I often feel like a stranger in my own land. When visiting my home country of Canada, there are many rules to remember. Like, only crossing streets at the lights because you can get fined for jaywalking; or that the buses won’t let you board even if you are just ten feet away from the stop and are running and waving madly at them! (Yes, I really did that.) One of my more cynical observations, when I was there last time, was the list of “NO’s” placed predominantly as you boarded said public transportation. I understand why these are needed but at the same time I wondered why don’t they also list PLEASE DO’s such as “feel free to smile”, “say hello to a fellow passenger” or even “enjoy your day”! 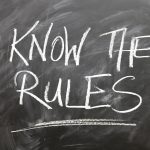 And it’s not just the rules up North that are frustrating to me, because many make sense and are for our safety; it’s that there’s just too darn many of them to the point where nothing has been left to common sense. It’s all been legislated! In many ways, over legislation has taken away our ability to think for ourselves. And, even though Mexico may have pretty much the same rules and regulations as we are accustomed to in Canada or the USA, enforcement here, some would say, is lax; whereas I look at it as that we are still allowed to exercise our common sense. Example: there is an extremely large hole in the middle of the sidewalk due to the collapse of a manhole cover. Common sense… be vigilant and walk around it in order not to fall in. Legislated sense… place caution cones around it and hire a fluorescent vested flagman to warn people about it until it is fixed.

But don’t get me wrong, there are definite positives about life up North. On the flip side, it is rather nice, when sourcing out supplies, that they can be easily located and sent to you in no time at all using dependable delivery and online sources. I love that I can manage my life and work requirements entirely online. Finding parts, accessories or some oddball gadget is easy; as is booking event tickets and online banking. So knowing that you can rely on certain systems and processes does have its value, I won’t deny that. I will say, however, that Mexico is catching up in that regard but it is a slow process and sometimes my techy side gets a little frustrated.

However, all in all, I wouldn’t trade living here for the conveniences of up North. Of course, I’m still relatively “young” and who knows what lies ahead as I age (a common worry for the majority of us foreigners living here), but I am willing to take my chances on a country and people that I have now come to love with all my heart and soul. Viva Mexico!

Have you lived long enough in Mexico now that you’ve started feeling like a stranger in your own land too? Share your story with us in the comments below!