Surprising Things About Mexico – part one 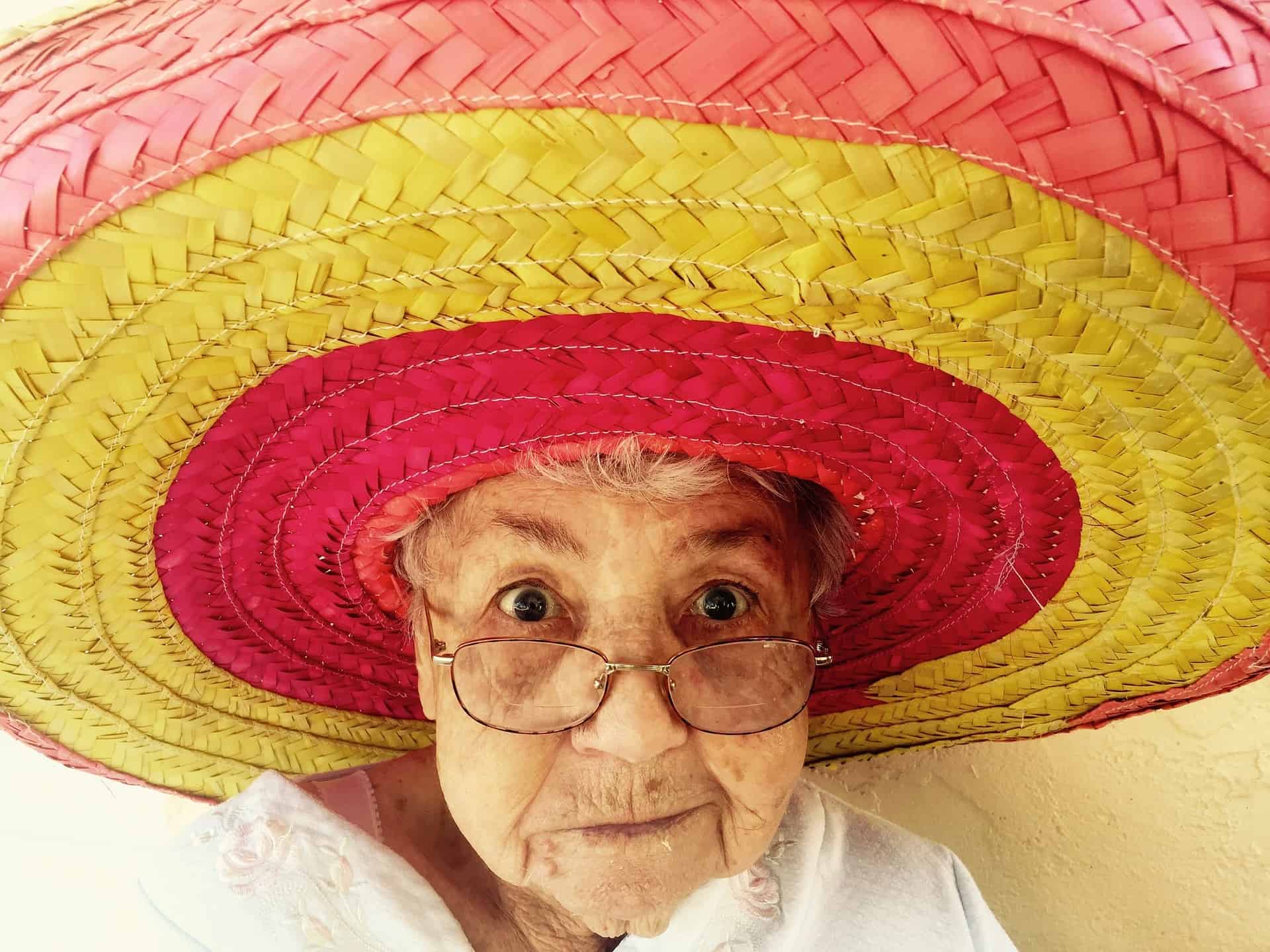 When people move to a new country there is normally a period of adjustment. This can last from a few short months to as long as several years. Fitting into your new environment, getting your bearings, learning the language & culture, creating new friendships are all part of the process.

Over the years in Mazatlan, I have developed a better appreciation of patience and open-mindedness; two things that everyone should have in abundant supply when moving or retiring to any new country. Patience particularly because waiting can become a full-time job!

Here are some surprising and sometimes shocking things that you can expect to experience or observe when living in Mexico.

Greetings – When walking past people that may be sitting outside their homes, it is not unusual for them to greet you with an “Adios!” instead of the expected “buenos dias / noches / tardes”. The thinking I believe is that if you appear to be on your way somewhere, they are “blessing” you for your travels because “adios” loosely means “go with God” or “to God”.

By the way, it is perfectly acceptable to just say “buenas” at any time of the day as a greeting. It covers all hours of the day and is easily remembered.

Family – Family is undeniable at the core of Mexican culture and because of this, there are certain dynamics within the family unit that bind it together. Children are certainly at the center and are highly regarded. Mexican people are raised to look forward to someday creating a family of their own and until that day comes they are expected to live at home, no matter how old they are. So it’s not unusual to see children in their 30’s or older never having had the experience of living on their own.

Another dynamic of the Mexican family unit is the great respect it pays to its elders or “tercer edad” (third age) as it is referred to here. Seniors are looked to as the spearheads of the family well into their later years and are most often taken care of in the family home of the eldest child (usually the son). Even teenagers show respect and will jump up to offer their seat on the bus or help with tasks without being prodded to do so, an amazing feat when you consider our culture up North!

Sunday is the most common day that is set aside for spending time with the family. It is casually called “Family Day”. In fact, you may notice that alcohol sales in grocery stores cease about 2 pm on Sundays. Perhaps as an incentive to get the men to go home to their families?

Because families are accustomed to doing many things as a large unit that includes all levels of kinship (parents, kids, cousins, aunts, uncles, and elders) it is not surprising then that many restaurants have their tables arranged in a “family style” format. So next time you see a large table and the only places left to sit are at that table, go ahead and join whoever is there! A polite nod of acknowledgment is all that is expected. Oh, and don’t forget when leaving a table that still has guests dining to say a polite “buen provecho”, meaning bon appetit.

Roof Dogs – Many animal lovers may be upset by the site of a dog spending the majority of its time on the roof of a house. But in many cases, there is a good reason for this. That is, they are there for security purposes. Robbers or “ladrones” are very adept at jumping from roof to roof to access a house for their misdeeds. Having a dog “live” on the roof is an inexpensive way of securing your home. Recently copper pipes were stolen from my roof in the still of the night and my neighbor mentioned this fact.

Transportation – Multiple people on one motorcycle is actually not an unusual site. The most number of people I have observed at one time was a Dad, Mom, child, and baby…only one of which was wearing a helmet. You can also often see vans traveling with the sliding side door wide open. I am sure this is for ventilation purposes but one can’t help but worry about people falling out! And then last but not least, and most common during “Semana Santa” (Holy Week), are loads of family members and their furniture & goodies piled on the back of a pickup truck heading for the beach. Keep in mind too, that cars rule, not pedestrians, so look both ways before crossing any street, even a one way!

Law Enforcement – There are several types of policing in Mexico that break down into 3 main sections – municipal, state & federal. At last count there was 7: “transito” (transit); “turistica” (tourist); municipal (city); “estatal” (state); “federales” (federal); “ministerial” (like the FBI); “fuerzas armadas de méxico” (Mexican armed forces). Most if not all can often be seen carrying varying degrees of weaponry but the most scariest has to be the machine guns! When the cruise ships resumed their visits back to Mazatlan in 2014, the very first one to arrive was welcomed by several levels of the the police and armed forces in full battle gear. While their intention was to elicit confidence in their port visitors, some were quite alarmed by the show of force. Fortunately, it was toned down shortly thereafter.

Next time… Part Two: Strange habits, confusing/misinterpreted words and the nuances of commerce.