Top 5 Things you Need to Know Before Retiring to Mexico 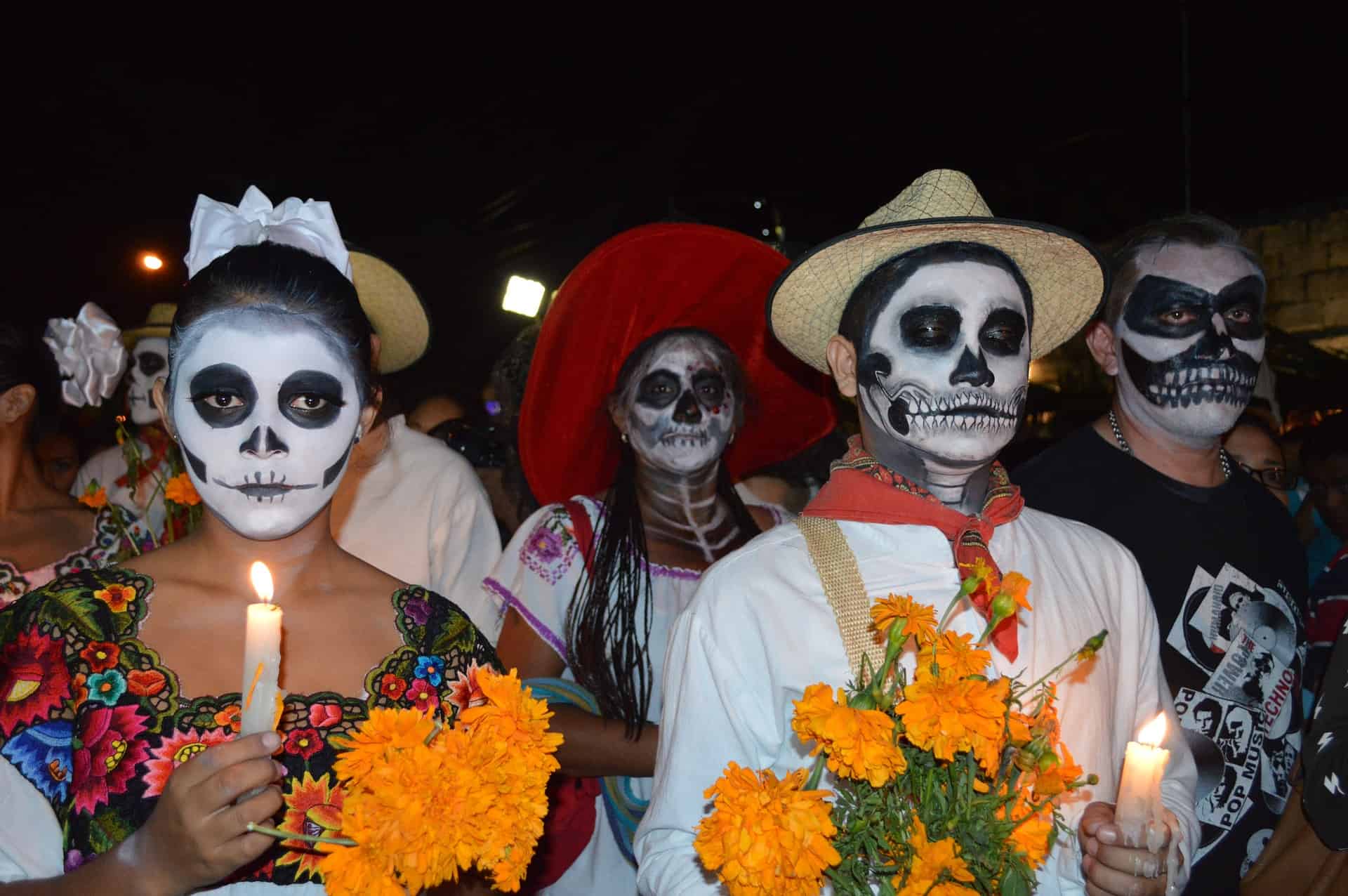 With growing numbers of retiring baby boomers reaching record highs, their dreams of moving to warmer climes dance like sugar plumbs in their heads. Imagine retiring to Mexico…the vision of swimming in the blue green waters; relaxing in a hammock while reading your favourite crime writer; or sipping a piña colada from a freshly cut coconut. Yes, the visions are endless, but before you sell everything in a mad scramble to claim your stake in paradise there are a few things you need to know.